The legendary Glenn Miller was one of the most successful of all dance bandleaders back in the Swing Era of the 1930’s and 40’s. A matchless string of hit records, the constant impact of radio broadcasts and the drawing power at theatres, hotels and dance pavilion, built and sustained the momentum of popularity.
With the release of the major motion movie The Glenn Miller Story featuring Jimmy Stewart and June Allyson in 1954, interest and popular demand led the Miller Estate to authorize the formation of the present Glenn Miller Orchestra. Today, the 18 member ensemble continues to play many of the original Miller arrangements both from the civilian band and the Army Air Force Band libraries. Additionally, it also plays some more modern selections arranged and performed in the Miller style and sound. Just as it was in Glenn’s day, the Glenn Miller Orchestra today is still the most sought after big band in the world. Get your tickets early!
Photo Gallery 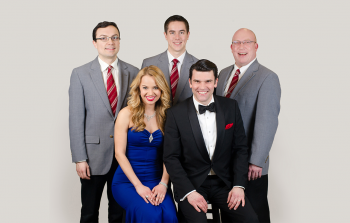 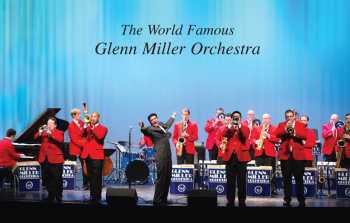 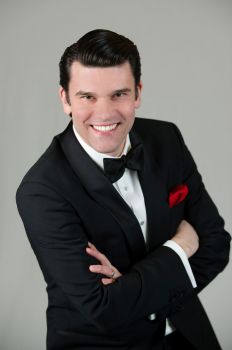 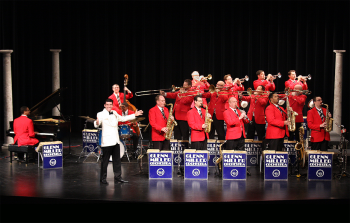 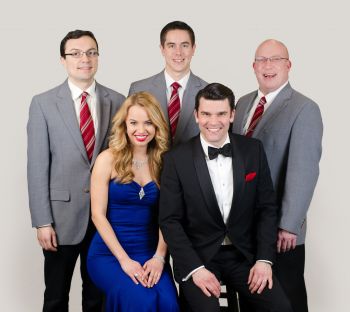 Share This Event!
When and Where
Highlands News-Sun Center
781 Magnolia Ave
Sebring, FL 33870