First hired by George Jones’ wife Nancy upon moving to Nashville just four short years ago, Carothers has quickly become one of the most sought after up and coming country artists in town. He was selected by Alan Jackson to open multiple dates on the latest “Honky Tonk Highway Tour” and will be making his Grand Ole Opry debut with Jackson this year.

Covering songs from artists like George Jones, Waylon Jennings, Merle Haggard, Johnny Cash, Willie Nelson, Hank Williams, Jr., Keith Whitley, Alan Jackson, George Strait, and MORE! Aside from being a prime impressionist, Carothers will also perform a few of his original songs that are taking over the internet.

Come out and listen to real country music done right. Close your eyes and you will believe you are at a multi-artist show. 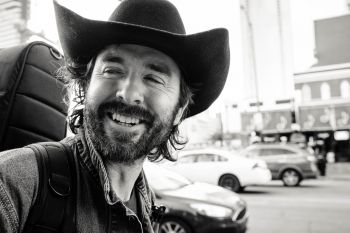 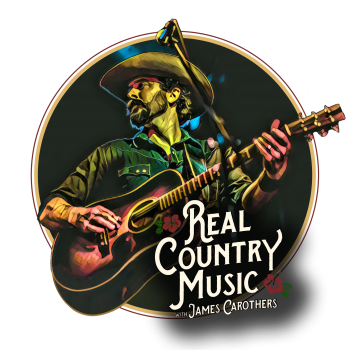 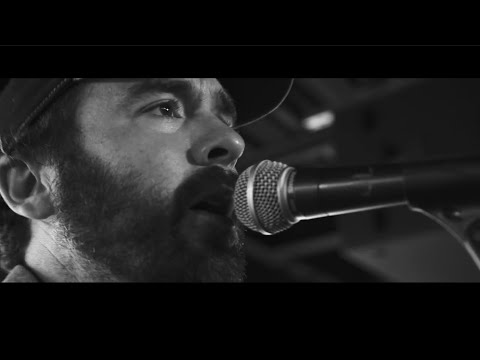