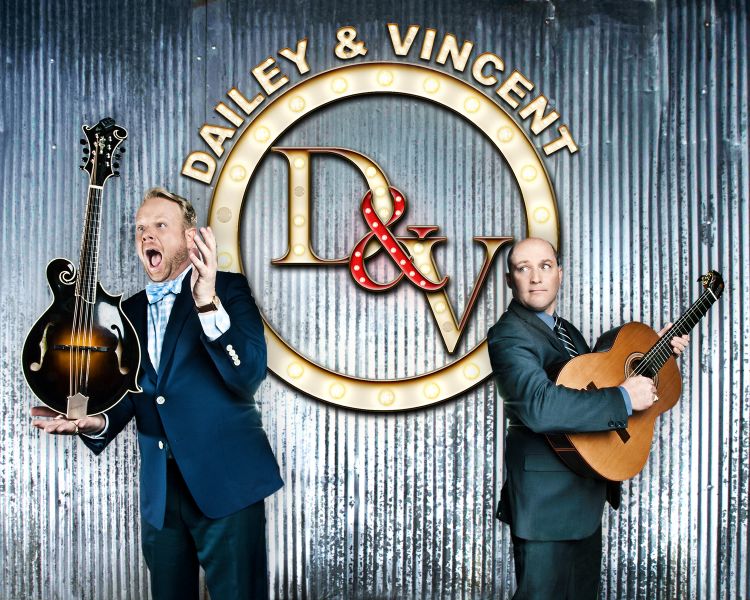 Hailing from world famous stages such as Carnegie Hall and the Ryman Auditorium, Grand Ole Opry Stars and Multi-Award Winners Dailey & Vincent is a show you really don’t want to miss! 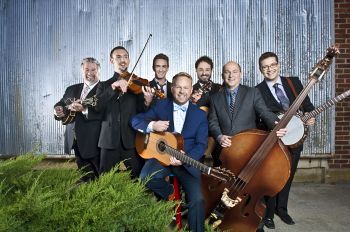 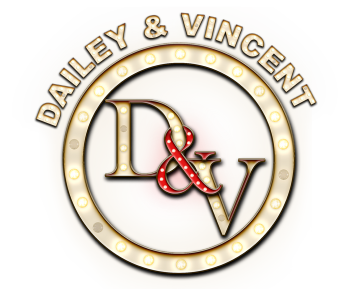 Please arrive promptly at 5:20 PM in order to make the band meet-and-greet.